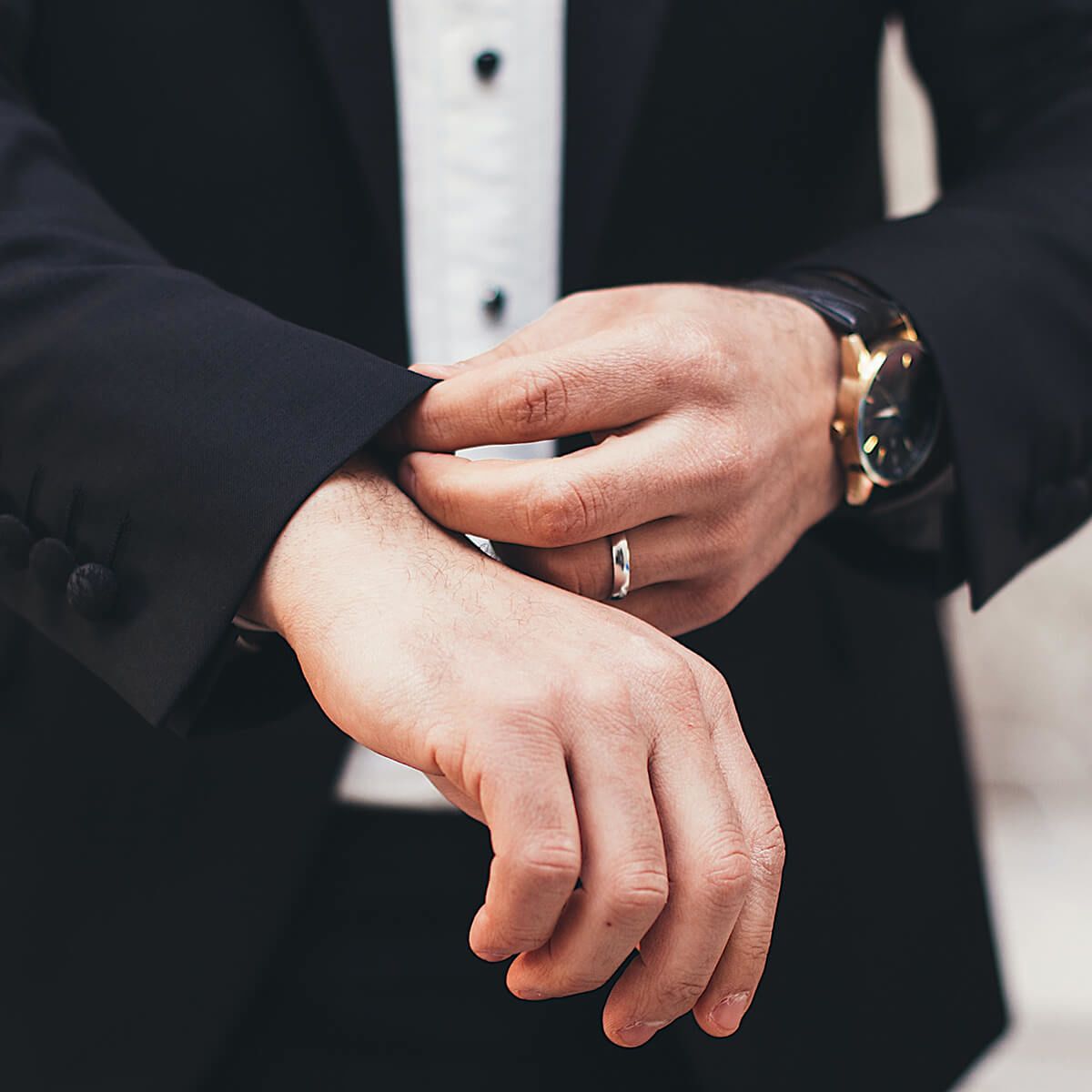 Kenny moved to Omaha from South Dakota in September 2015 after spending 6 years as a public defender. He currently specializes in cases involving criminal defense, DWI/DUI, drug possession and distribution, assaults and firearm possession, as well as traffic violations/citations.

At USD he was active in the R.D. Hurd Family Law Clinic. He also interned at the Federal Public Defenders office in Omaha, Nebraska in 2008. During the 2008 & 2009 school years, he interned at the Minnehaha County Public Defenders Office in Sioux Falls, South Dakota. For volunteer work throughout law school, Kenny was awarded the first annual R.D. Hurd Pro Bono Student of the Year Award in 2009.

Upon graduation from USD in May of 2009, he accepted a position at the Minnehaha County Public Defenders Office where he remained for 6 years.

I strive to see my clients succeed.