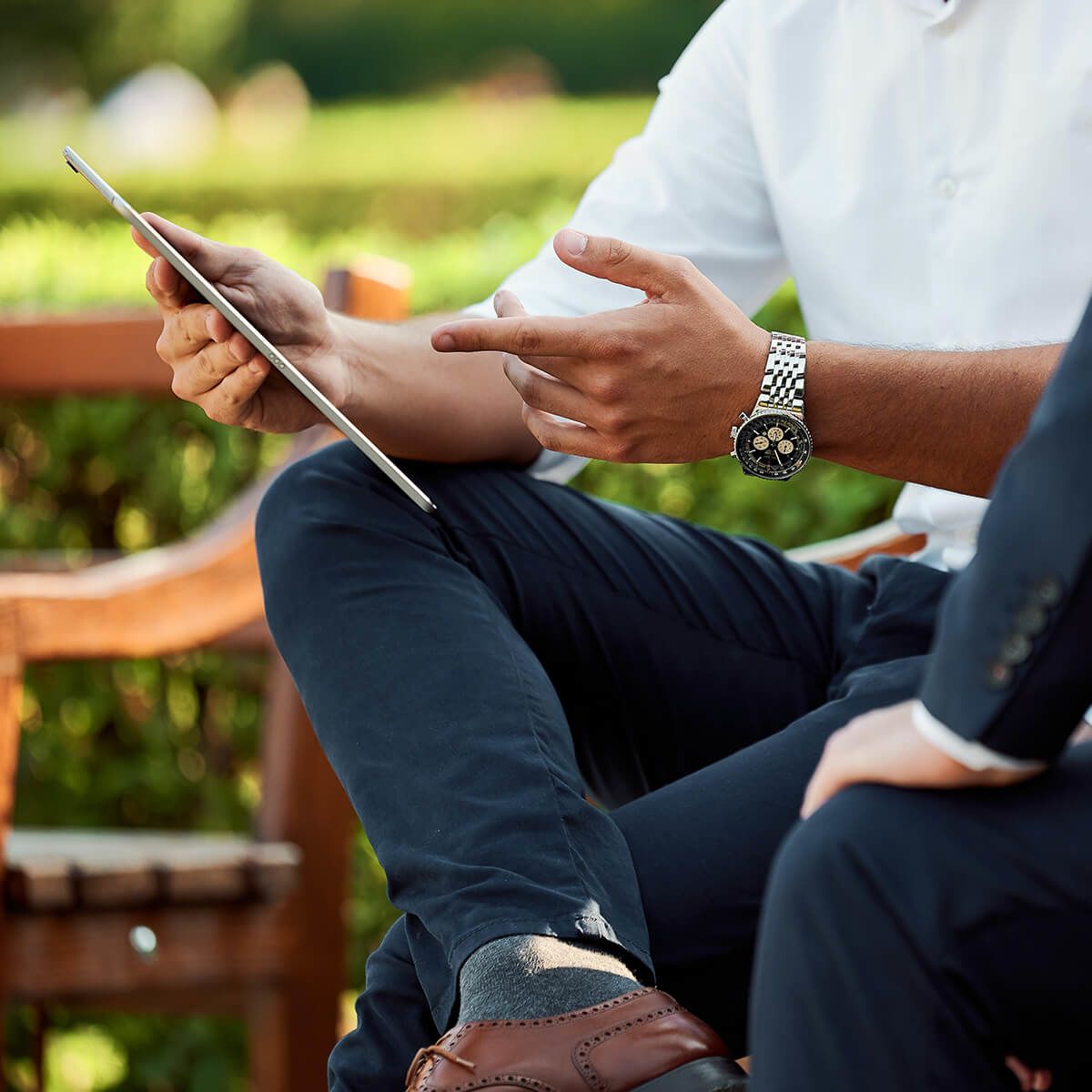 Jerry Hug's passion for law was discovered long ago. Some people feel like they are just called to certain professions - this was the case for him when it came to being an attorney. In fact, it was an uncle who planted the seed of a legal career. He was an attorney, and Hug remembers thinking his work was so compelling — even fascinating. Social justice was already a strong commitment of his, so Hug decided that pursuing a legal career was a way to combine his commitment to social justice and his concern for those who need a voice in the legal system.

During his years as an undergraduate student, Hug studied philosophy at Creighton University in Omaha, Nebraska. Gaining insight and understanding of different theoretic principles, ideologies, and learning how they guide humanity only made him that much more interested in law. His commitment to social justice and philosophy made up the framework of his interest in the practice of law. After graduating from Creighton, he attended their law school starting in 1993 and earned a Juris Doctor in 1996. Soon after, Hug found himself joining forces with attorney Alan Stoler and becoming a managing partner for their firm.

Throughout his career, Hug has taken pride in being a voice for those the system may take advantage of. Whether it be a white-collar crime, a drug crime, or even a child pornography case, he will listen to my clients and hear their side of the story. As a result, he is able to create a strategic game plan and work towards delivering an outcome in their favor.